Mayoral is a leader in the children’s apparel industry throughout the Iberian Peninsula, and is one of Europe's leading groups.

Mayoral is composed of more than a dozen companies engaged in the design, manufacturing, commercialization, and distribution of children’s apparel in more than 75 countries, through a network of 17 foreign commercial companies, 200 sales agents, 210 Mayoral stores, and more than 10,000 clients worldwide. 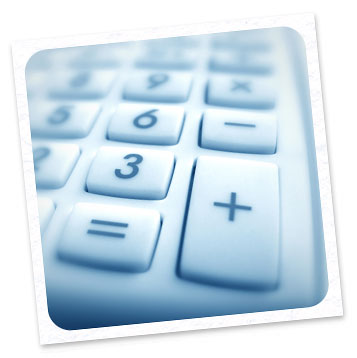